When Peter Fisher is called to the scene of a supposed prank call, irritation turns to terror when he realises this is no joke. A young boy says he witnessed a little girl being bundled into the boot of a car, and Peter believes him.

DI Cormac Reilly and Peter search frantically for answers, but find obstacles put in their way by the one person who should be helping them: Superintendent Bryan Murphy. Frustrated and severely short-staffed, Peter and Cormac are pushed to breaking point, resulting in a fatal mistake.

Cormac is suspended from duty and Peter is banished to a tiny town on the West Coast of Ireland, where’s he’s tasked with doing the paperwork in a murder investigation that’s supposed to have been resolved. But something isn’t adding up, including the mysterious appearance of a young woman and her nine-year-old daughter, who hasn’t spoke a word in months . . . 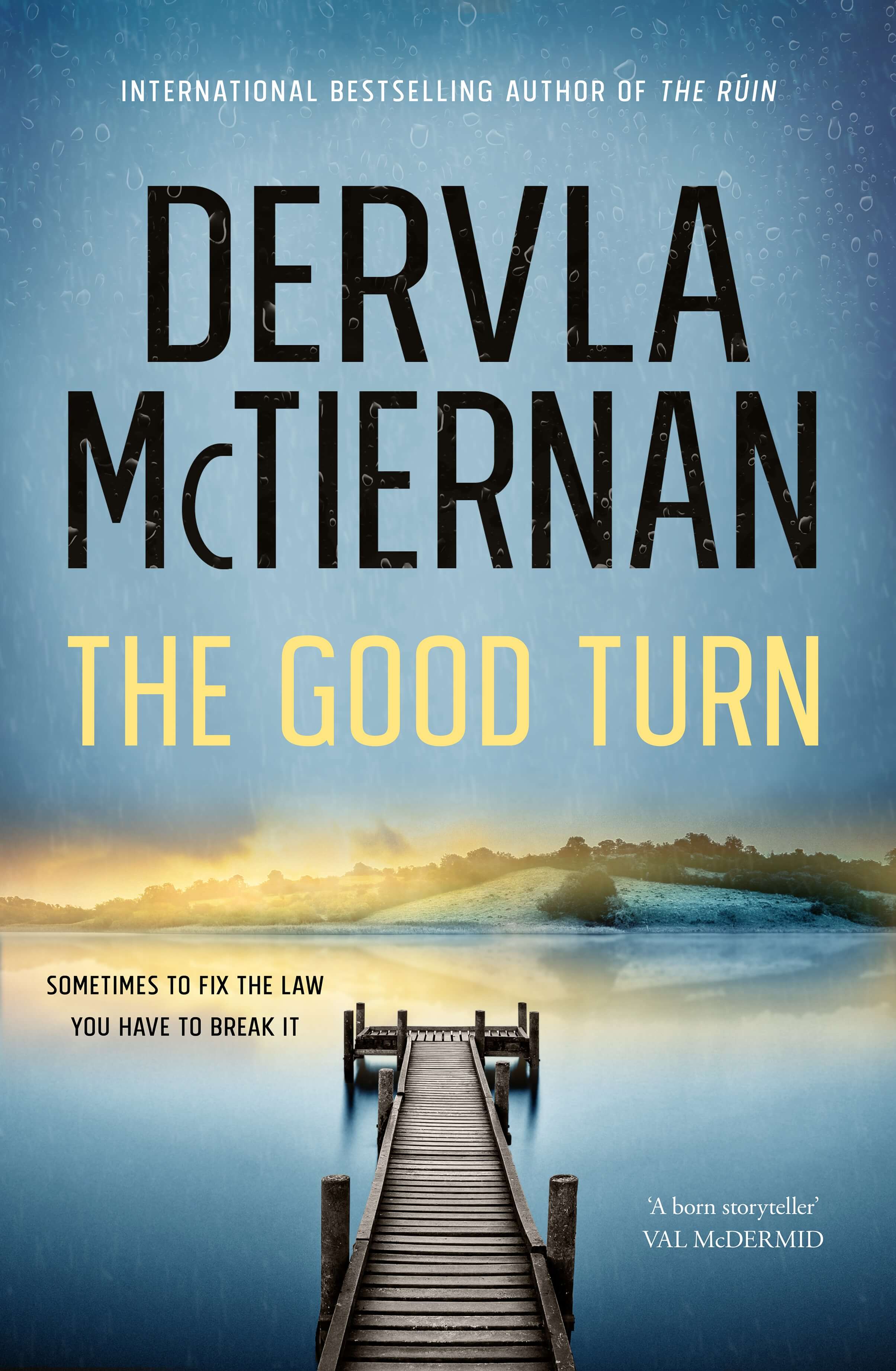