Two sisters climbing the ranks of Dublin’s criminal justice system. A murder case that could change their lives forever. The Sisters is a gripping new thriller from one of the most exciting voices in crime fiction.

In this prequel to the international best seller The Ruin, set 10 years prior, bright-eyed Carrie Ryan is at the very start of her career. When she has a hunch about an ongoing murder investigation, she knows it could be her only chance to prove herself and truly break into the “boys’ club” of Dublin’s police force.

Carrie uncovers this make-or-break moment in a case file that her sister Aifric, a newly qualified barrister, leaves on their kitchen counter: Robert Collins has been charged with the murder of his girlfriend after a fight in a local pub. All signs point toward a guilty verdict, but both sisters quickly begin to find evidence that complicates the story. All the while, Carrie is very aware that she’s crossed the line–if the detective sergeant running the investigation finds out she’s been messing around with his case, her career will be over before it has begun. 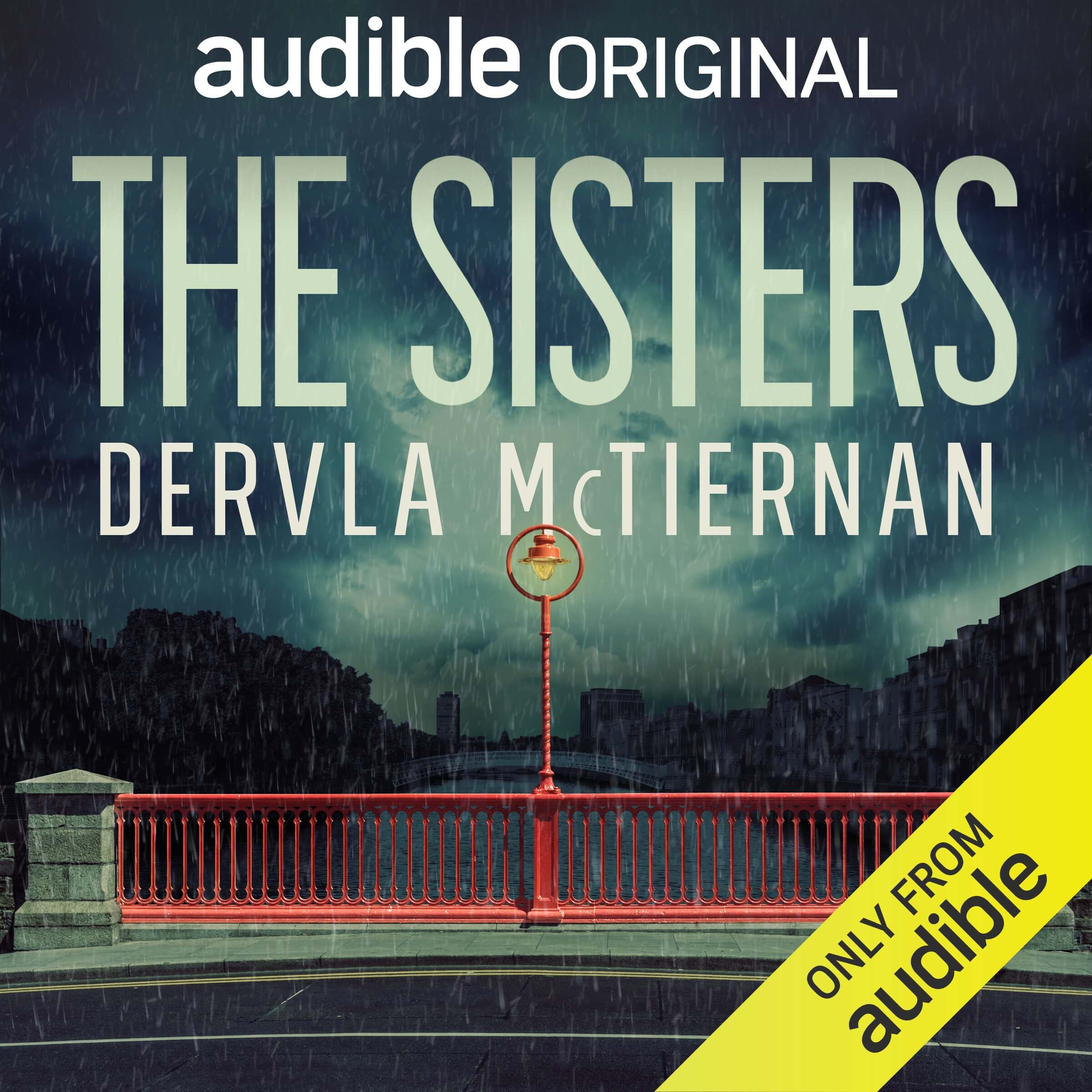 This is how to do a prequel properly. I know, because I haven’t read any of the other books in this series, and yet I was fully invested and didn’t ever get the feeling something was missing; Some crucial context. I can’t wait to dig in to the series proper.

A great little mystery to get yourself lost in. Wonderful story and fabulous performance!